Press office for the Festival Deltebre Dansa 2016: active management of media relations, and writing and dissemination of press releases, press kits, press calls and press reviews for the 12th edition of this event, which is an international reference in the performing arts field. In 2016, the Festival was recognised, for second year in a row, as the best cultural project in Catalonia by the Ministry of Culture of the Government of Catalonia. Moreover, it was also honoured with the European EFFE Label of Quality and Excellence since 2015/2016. This festival is celebrated annually in Deltebre (Tarragona, Catalonia). 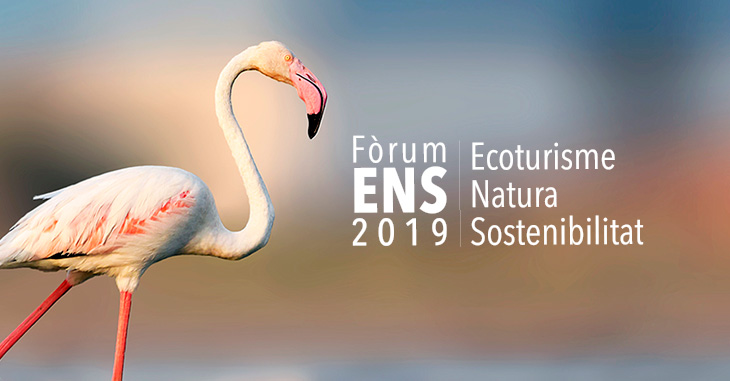 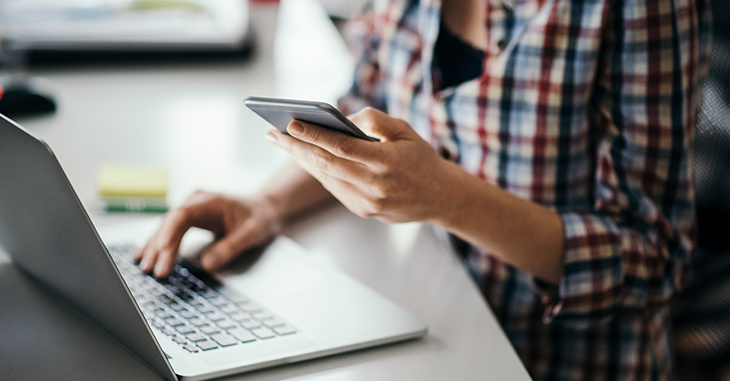 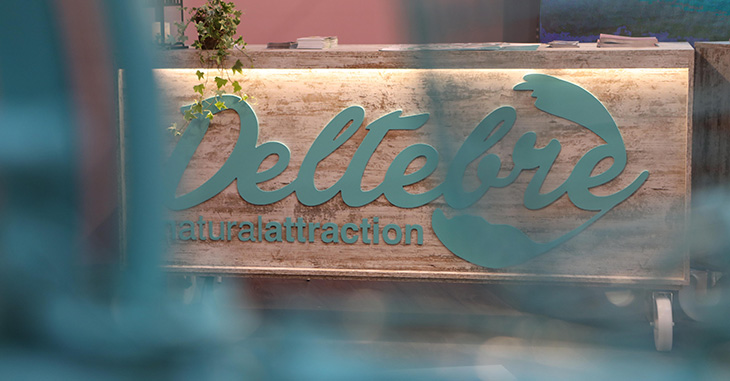