Direction and filmmaking of the documentary ’40 anys de Deltebre’ to commemorate the 40th anniversary of Deltebre’s segregation from Tortosa, held on the weekend of 19th – 21st May 2017. In this unprecedented 33-minute documentary we approached Deltebre’s history, which it is told through interviews to its main protagonists. We filmed interviews and resource footage, we edited and optimised old pictures, and we edited the video. The documentary was premiered in the frame of DeltaFira (multi-sector fair, as well as leisure, cultural and sports events) and Mescla (gastronomic fair with tastings and live cooking with Michelin-starred chefs from Terres de l’Ebre). 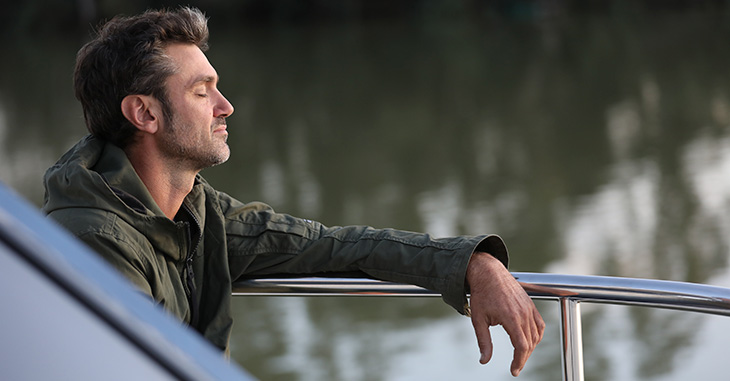 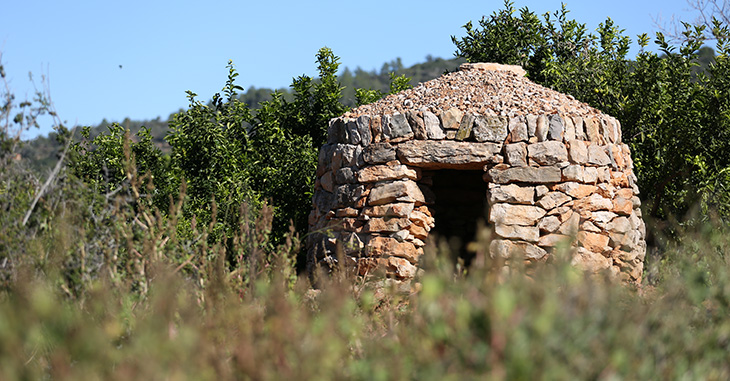 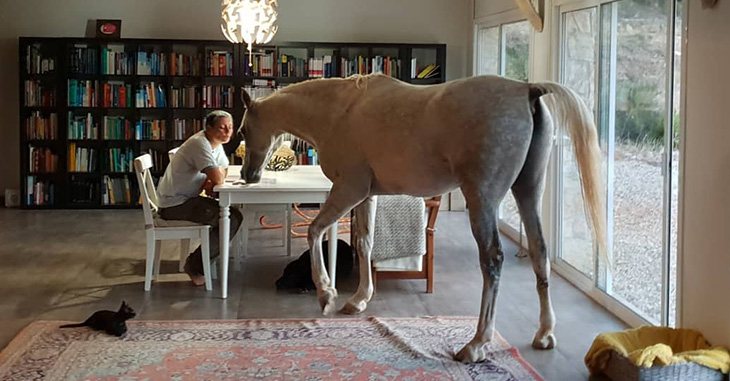