For the 13th edition of the Festival, we were in charge of designing the communication strategy and its subsequent implementation, with the slogan ‘#nativenomad’. We also were in charge of several services such as the public and institutional relations, media relations, visual identity design, content writing in multiple languages, creation of the new website, social media management, etc.

In 2017, the Festival was recognised, for third year in a row, as the best cultural project in Catalonia by the Ministry of Culture of the Government of Catalonia. Moreover, it was honoured again with the European EFFE Label of Quality and Excellence 2017/2018. 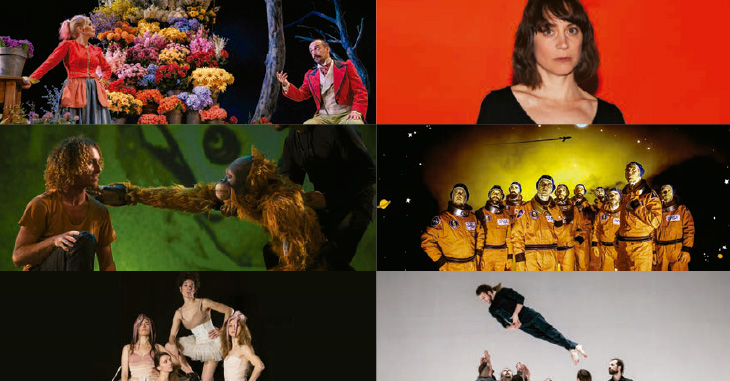